The Miami Regional Airport is located northwest area of Miami, OK., on approximately 300 acres. We are hoping to see the Airport become an aeronautical development.

Opening in 1938, the airport soon became an intricate part of Miami's development. In 1941, Spartan School of Aeronautics opened a school in Miami, training British Flyers, preparing them to fight the War in Europe. The primary training was in the PT-19. The cadets later graduated to the BT-13 and the T-6 which became the basic trainer. The T-6 aircraft is depicted in a painting by one of the cadets which hangs in the lobby of the airport. That same picture was later painted on the wall of the lobby, by Miami artist, Jessica Stout.

Fifteen of the cadets became casualties of the training and are buried at G.A.R. Cemetery. Each year, Miami has a dedication ceremony in honor of the fallen British flyers.

We also have a FBO with many years of experience; having worked all over the world on diversified aircraft. We have both Avgas and JetA, self-service or full; and accept major credit cards, as well as FuelMaster. Our friendly staff welcomes you to our facility (PDF) with a welcome packet, and complimentary coffee or bottled water. In addition, we have courtesy cars for your use while you conduct your business in the Miami area. These may be kept overnight in the event you need to stay in one of our hotels/motels or see Miami's attractions (see brochures in your welcome packet).

If your party requires food for their return trip, our Admin. Assistant will be glad to arrange catering, with advance notice.

We want to make your stay in Miami as pleasant as possible. We hope you will come visit us and experience our hospitality. 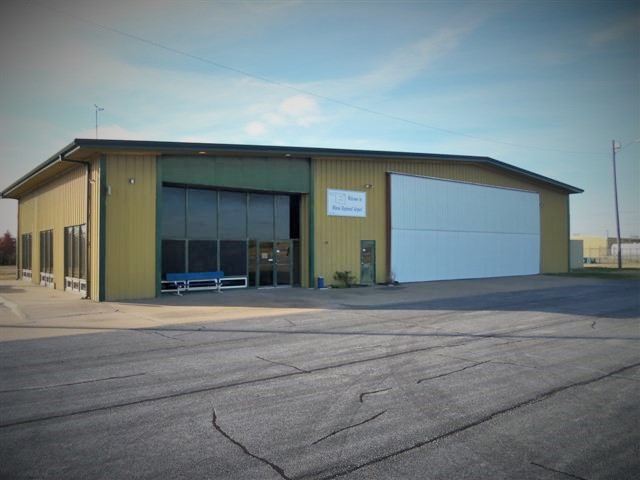 + View All
/FAQ.aspx
Government Websites by CivicPlus®
Notify Me®
Online Payments
Report a Concern
Employment
Bids
Ask the City
Back to Top
[]